Technological products and solutions for road works. Manufacture and supply of any type of bitumen-rubber and our RARx additive.Find out more »

Professionals with extensive knowledge of asphalt mixes with rubber will help you define the best solution for each case.
0
Executed Kilometres
0
Tn of Rubber Powder
0
Recycled Tires

CIRTEC, and its RARx additive, have become the world leader in the manufacture of Asphaltic Firms with Tire Powder.

In 2019, RARx has been admitted by the Spanish Ministry of Public Works, being already on roads as important as the A4 motorway. In addition, we have positioned ourselves in countries such as Mexico, Germany, Italy, Indonesia, Russia, USA, or the United Arab Emirates, thus demonstrating that Circular Economy is possible.

THE CIRCULAR ECONOMY IS NOT A PHILOSOPHY, BUT A REALITY

CIRTEC, a company that has joined the “Circular Economy Pact” Find out more 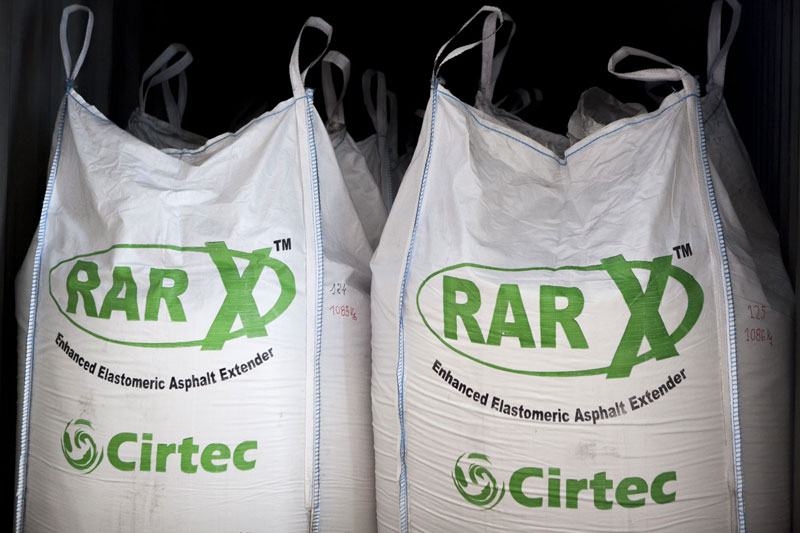 Additive with pre-digested end-of-life tyre powder, capable of instantly modifying bituminous mixtures by incorporating them through the use of a dry process.Find out more » 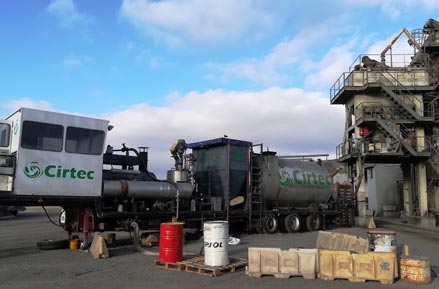 Mobile equipment for the manufacture and supply on site (in the asphalt plant itself) of any type of bitumen-rubber.Find out more » 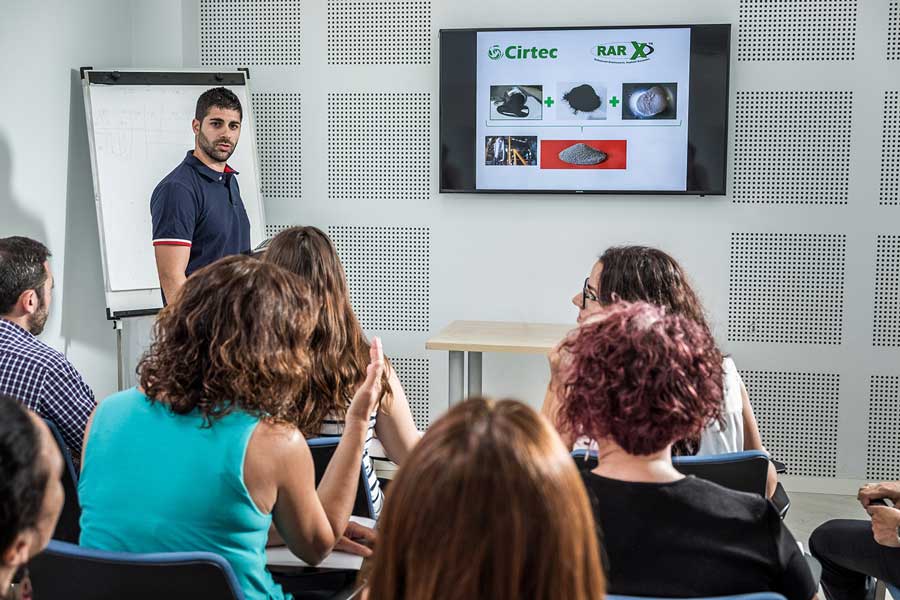 Technical customer support for the study, definition and formulation of rubber mixes, seeking the best possible solution for each case.Find out more » 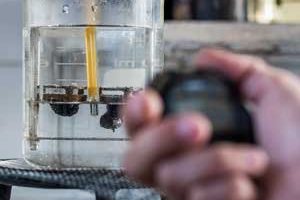 Ongoing research on new applications, product development, alternatives, etc, based on the implementation of the circular economy concept.Find out more »

CIRTEC has a Quality Management System in accordance with ISO 9001: 2015

CIRTEC has an Environmental Management System in accordance with ISO 14001: 2015

Look after the environment and a circular economy

Improving the quality of people’s lives

Look after the environment and a circular economy:  The purpose of our company is exclusively based on solutions aimed at the reuse of waste and a circular economy, in order to help improve the environment.
Technical Quality: All of our road work solutions are developed with the utmost respect for technical and quality considerations, seeking the best solution for each project.
Customer service: Customer service and deadline and project compliance is our main objective.
Innovation: Present-day society moves very fast, and the only way we can meet the demands of this evolution is to provide innovative solutions constantly.
Improving the quality of people’s lives: At CIRTEC we seek solutions that increase the quality of life of the people; such as the reduction of the noise level in cities and road safety. 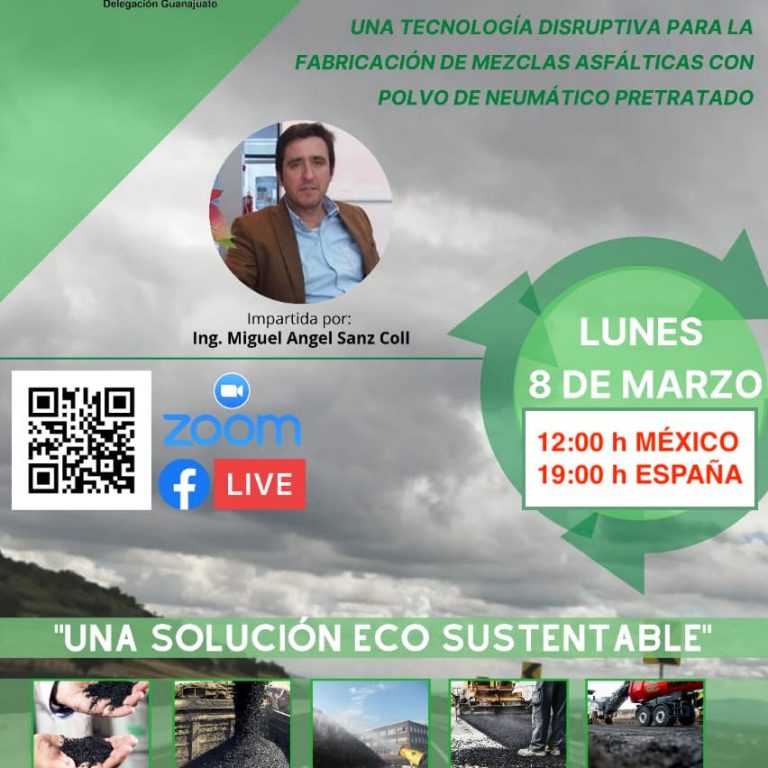 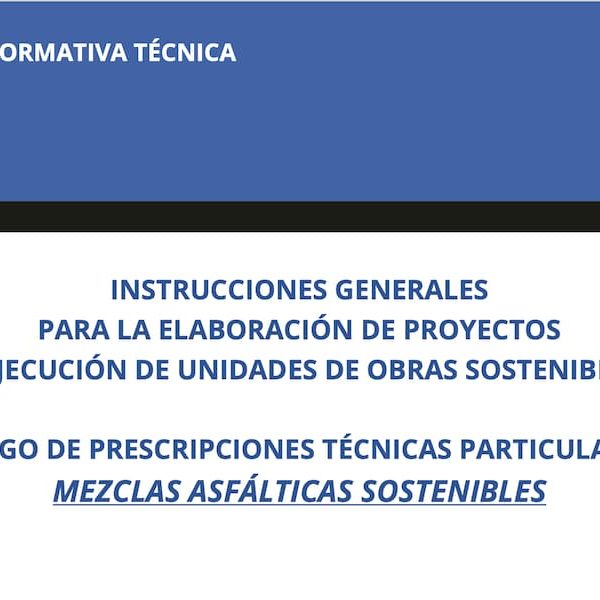 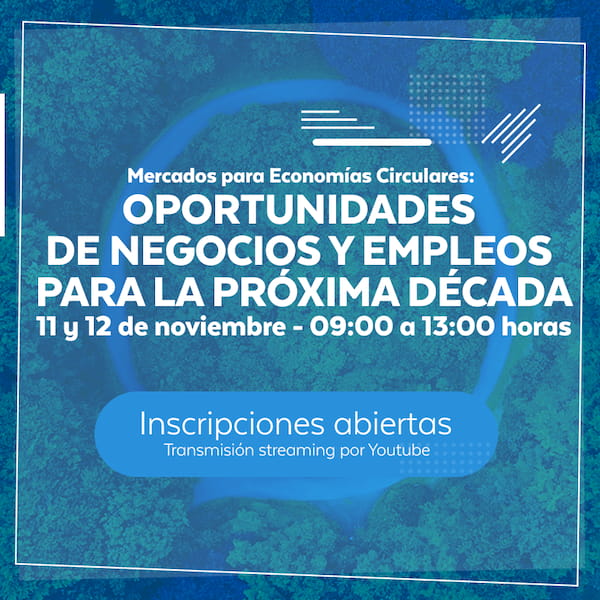 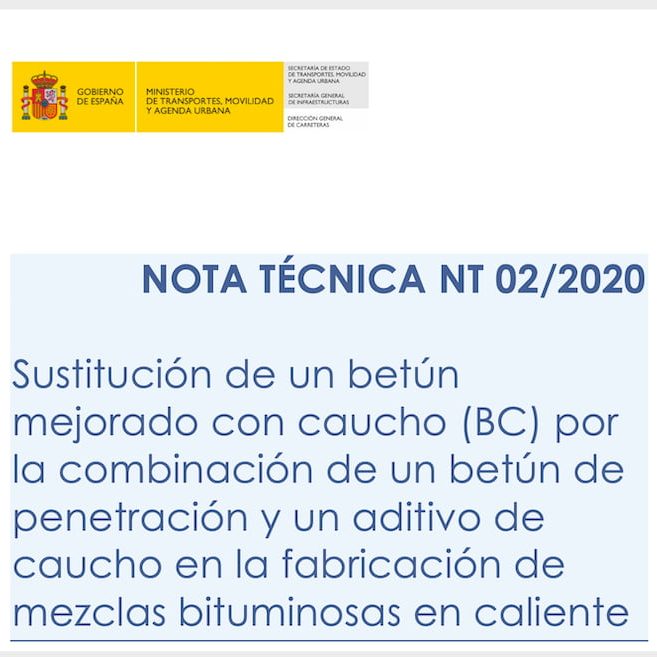 You can accept all cookies by clicking the "Accept" button or configure them by clicking on "Settings".

Thank you for your collaboration,

The cookie information is stored in your browser and performs functions such as facilitating navigability between sections, recognizing you when you return to our website or helping us understand which sections of the website you find most interesting and useful.

You can get more information at:

"Strictly necessary" cookies must always be active to ensure the proper functioning of the website. Basically, the web would not function well if they were not active.

In addition, they are necessary so that we can save your preferences for the settings of the rest of the cookies (activated or deactivated).

These are the type of cookies called "technical and functional".

This website uses Google Analytics to collect anonymous information (in no case personal data is collected) such as the number of visitors to the site, or the most visited pages. Keeping these cookies active allows us to do analytics and improve our website, so we would appreciate it if you would leave them activated.